In the recent case of Parrish & Gallejo (N0.2) [2018] FCCA 2851 Judge Jarrett heard a contempt application brought by a wife against a husband who had been ordered to discharge a mortgage by taking various steps.  Those steps included paying half of the sale proceeds of a property towards the facility and making consecutive monthly payments such that the wife would retain an unencumbered property within 48 months.

While the husband initially complied with the Order (making the lump sum), he subsequently redrew money from the line of credit in breach of an Order restraining him from further encumbering the property.  He also failed to make the monthly payments.

The husband admitted the allegation, however, said that he was in breach of the Orders because his business was experiencing cash flow difficulties with one of his companies being placed into liquidation.

In admitting the allegations His Honour stated that the husband showed “flagrant disregard for the authority of the Court.”

In determining the penalty for matters of this nature the court must take into account the following:

The Orders which provided for the wife to receive unencumbered property worth $1 million dollars could not be complied with because of the husband’s contempt, with the effect of his actions being that he deprived the wife of her property settlement.

The matters dealt with in the contempt application were considered serious by His Honour and demonstrated a deliberate contravention of the Orders by the husband over a lengthy period of time.  While consideration was given to the circumstances submitted by the husband, His Honour rejected that they were reason enough to satisfy that a contravention was warranted or that the penalty should be less.

His Honour went on to note that the husband did not offer any contrition for his actions or an apology either to the wife or the Court.

In his Judgment, His Honour highlighted that there was “significant public interest to be served by the imposition of a penalty in this case so as to underscore the importance of an Order made by the Court, and in particular excising jurisdiction under the Family Law Act.”

The husband was sentence to 12 months imprisonment and ordered to pay the Mother’s costs on an indemnity basis.

Showing flagrant disregard for Orders, be it in property or parenting matters is frowned upon by the court, and while we do not see a lot of cases where parties to proceedings receive jail sentences for breaching Orders, it does happen.

If you are struggling to comply with an Order, contact Macrossan & Amiet and speak to one of our experienced Family Lawyers. 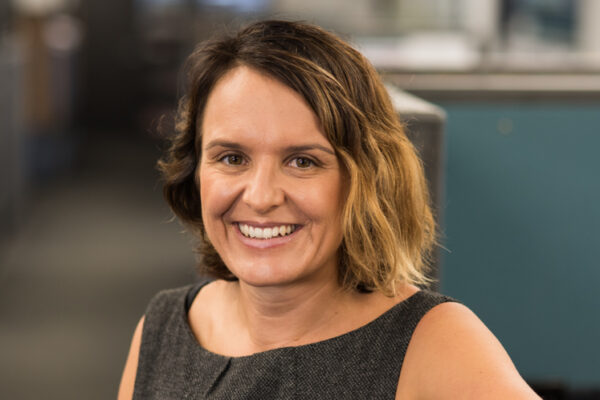 The importance of Full and Frank Disclosure