It is a crime to carry on a business of unlawfully trafficking in a dangerous drug.

What exactly is trafficking?

Typically, “Trafficking” will involve selling drugs, but it also includes knowingly engaging in the movement of drugs from source to ultimate user.

The reward need not be money. For example, an addict could carry on a business though the only reward is drugs for personal consumption. And it is scarcely to be expected that a person who carries on an illicit trade (in heroin) would establish shop premises, have business cards, or advertise. It is not essential to the identification of a venture as a business that it have more than one customer.

Can you be charged under other circumstances?

Contrary to popular belief, you do not have to be involved in a commercial drug enterprise to be charged. If you are trading or even buying small quantities of dangerous drugs, you can face supplying and/or trading dangerous drugs charges.

What are the potential consequences?

Trafficking is a very serious charge. A sentence or trial must be heard in either the District or Supreme Court. Persons convicted of this offence, face an extremely serious penalty, usually a sentence of imprisonment. The maximum sentence that can be imposed is 25 years imprisonment. 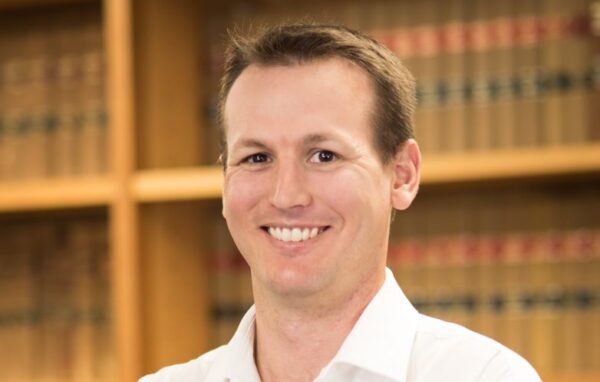