Online defamation has become commonplace with the use of social media platforms. Whether it be on Facebook, Instagram, Twitter, WhatsApp or any other social media platform, we have all seen keyboard warriors flooding comment sections with hateful and often false comments.

However, most people don’t realize that these comments can amount to defamation. The defamed individual may commence legal proceedings which often has significant financial consequences on the person who made, and even re-posted the comment.

Defamation occurs when a person publishes a false statement about another person which injures that persons reputation or public image.

To successfully bring a defamation case against someone who posted defamatory material via social media, the applicant must satisfy the following:-

Social media allows messages to be broadcast to large audiences, increasing the chances that defamatory posts have been published to a large number of third parties which can increase the potential harm and potential damages that might have to be paid. 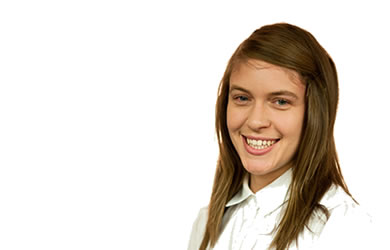 Stalking… Offensive Material Posted on Social Media Platforms may Expose you to Prosecution! 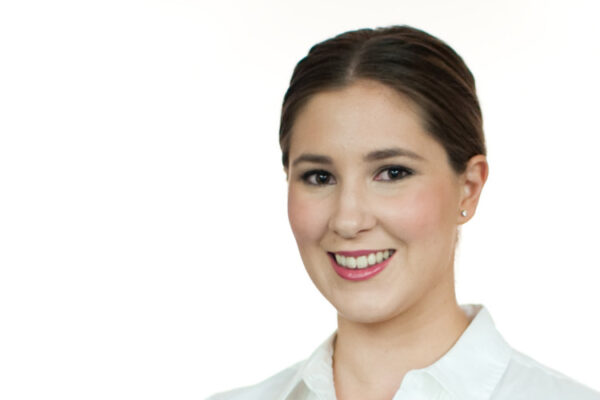 What happens to your social network accounts when you pass away? 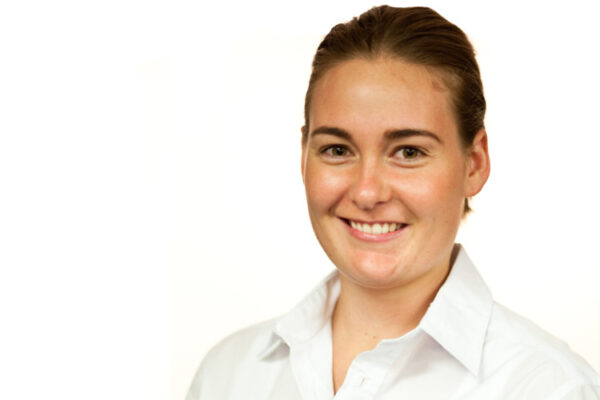