Tape-Recorded message held to be a valid Will

In September 2018, Justice Boddice in the Supreme Court of Queensland in the Estate of Carrigan (deceased) held that a tape-recorded message made by a testator shortly before he took his own life, met the requirements of the Succession Act and therefore was found to constitute a valid Will.

The testator’s estate was worth in excess of $1.6 million, and there were two life insurance policies with a combined value of $6 million.   The testator was 35 years of age, married and had two children aged 8 and 11 years at the time of his death.

The nominated beneficiary of each of the life insurance policies was the testator’s wife.

By his recorded message, the testator directed that each of their children receive 50% ($3 million each) of the life insurance policies and that “I leave every asset I own to my wife”.

This would not have been necessary in the case of a formal Will, namely a Will that complies with the legal requirements of the Succession Act to be in writing and is made in the presence of two witnesses, therefore having the benefit of a presumption that the testator had testamentary capacity.

Justice Boddice analysed the requirements in the Succession Act that he had to be satisfied with in order to declare the formal Will to be valid.

He found that the recorded message constituted a document.

The fact that the testator recorded the message whilst contemplating taking his own life, did not give rise to a presumption of lack of testamentary capacity but it was a relevant factor.

Although the testator was wrong in his legal understanding of his own life insurance policies, in the sense that the proceeds of the policies by their terms had to be paid directly to the wife and would not fall to form part of his estate to be distributed according to his wishes to their children, Justice Boddice did not think that showed the testator did not have testamentary capacity to make his Will.

The tape-recording was found to be a valid Will.

This case again shows that in some circumstances, including this tragic case, an informal document can constitute a Will, but the significant downside is that the family have had to incur significant legal expense and suffer additional stress by needing the court’s assistance to clarify the legal situation.

The case emphasises that there is no substitute for obtaining proper legal advice to make sure you understand your estate and the gifts you wish to make, and those wishes are included in a properly executed formal Will.

To make a Will for the first time or to update an existing Will, please contact one of the solicitors of your choice at Macrossan & Amiet Solicitors. 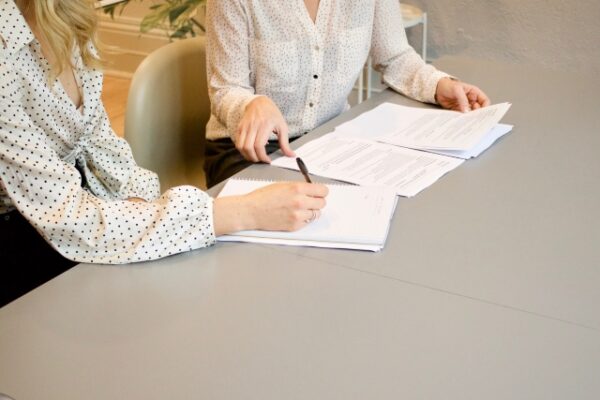 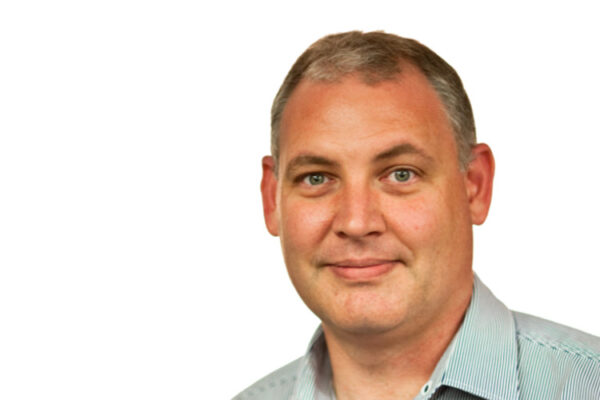 Superannuation: Who Gets It When You Die 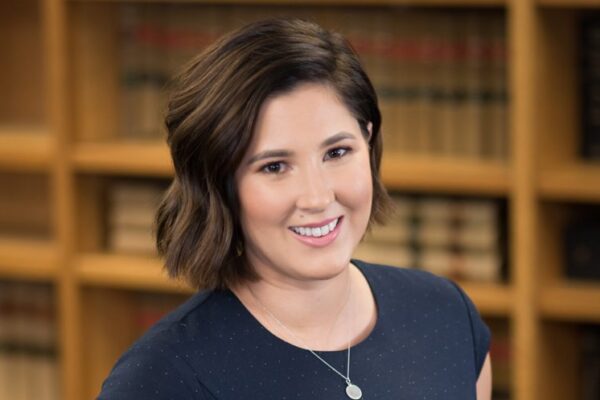 9 Common Pitfalls to a DIY Will